Still don't have acount with us?

Sign up to stay up-to-date with all the vegan travel info! 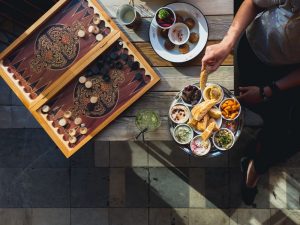 Though veganism is still a growing movement in Lebanon, it remains a traditional Middle-Eastern country. It is quite common for people to eat full vegan meals on a daily basis, while saving  quantities of grilled meat for weekends, during family gatherings. Young adults are the ones most familiar with veganism. It is less common among adults, especially parents, who still don’t understand and accept that their children have chosen a different lifestyle than theirs. However, there is a substantial and vital vegan community that brings together people from various religious and cultural backgrounds. 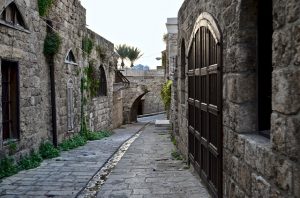 This slow penetration of veganism does not mean that you will not find what to eat, quite the opposite! With its tradition of mezze entrées, the traditional local restaurants will always have several salads, raw and cooked, including hummus, tahina and falafel (see LOCAL FOOD page). Ask which one contains mayonnaise and delete those from the tray. You could stay a month in Lebanon and survive quite healthily on mezze salads alone. Furthermore, markets offer fresh and varied Mediterranean produce and fruits (outstanding tomatoes, dates, olives, avocados etc.) all year around. 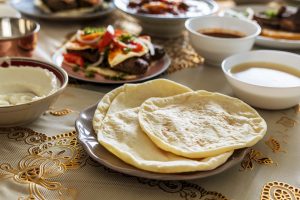 Restaurant staff will always be happy to help you get your optimal vegan meal, with smiles and good spirits. There is a lot of understanding from people about dietary restrictions, coming from the multi- cultural and religious tolerance of many centuries of coexistence. 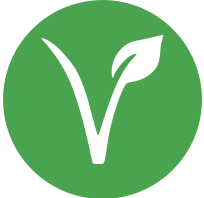 Traveling Around the World, the Vegan Way

The Veganary © 2021. All rights reserved

Not yet a member?

Sign Up
We use cookies to ensure that we give you the best experience on our website. If you continue to use this site we will assume that you are happy with it.OkPrivacy policy